Don't see what you need? Stephens Performance is the largest Mopar salvage and parts operation in the world. If your parts needs are not listed in our new parts section (growing daily!), give us a call. We probably have a quality used part available! We also have an extensive list of reliable references for anything we don't carry. We're here to help! 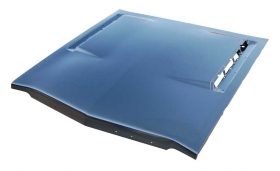 Eliminate the dents, rust and body filler on your old hood with a new AMD hood made on our own tools. All underside braces and brackets are reproductions of originals so our hoods have the correct appearance on both sides. There are two different postions for the latch and safety catch on 68 models. This hood fits late 68's and 69's. The distance to the center of first hole for the safey catch when measured from the drivers side of the hood is approximately 22 7/8". If a similar measurement shows 22 1/4" then order part number 300-1468-A. 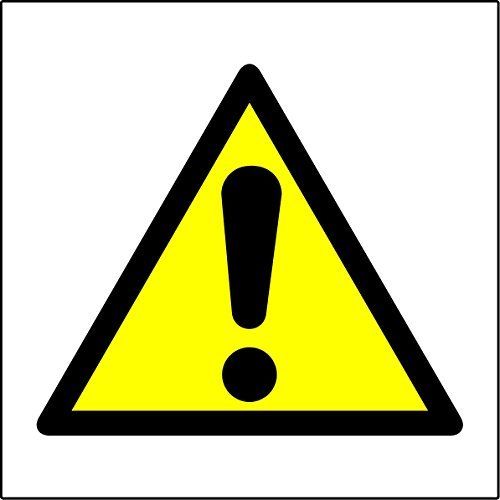 Please Note: Shipping costs will depend on the size and weight of your order, and your location.

We always use the most cost effective (and reliable) carriers!

We will contact you with shipping costs when your order is processed.

You may also at checkout choose which show you would like your products to be delivered to for pick up to avoid shipping cost.